You’ve Already Been Under Hypnosis

This is a pretty bold statement but actually, it’s true. Have you ever driven to work and not remembered how you got there? Do you know why that is? It is because after having driven to and from work over a long period of time, the practice has become automatic and you are in a trance-like state. In a sense, you were hypnotized. The same can be said as when you are using your phone, so engrossed with what you’re seeing on the small screen that everything else goes unnoticed. You become unaware of your surroundings and have tuned out everything.

Another example is the planning of a big trip. Suppose it is something that you are looking forward to and you are very involved in the preparations. The anticipation of an exciting getaway can make one so focused that they can already picture themselves at the Eiffel Tower, for example. Or strolling down the Champs Elysee with a loved one on a sunny day. You are not there yet but the anticipation makes you hyper-focused on the trip that you do not hear your name being called at work. You were under hypnosis.

The same can be said about anxiety. Perhaps you can remember a time where you anticipated a bad outcome. Where your mind created a movie of what COULD happen, where it was so compelling that your nervous system reacted to it as if it were real. But it was just imagination. So your internal imagined movie was affecting you more than what was actually happening around you in that moment. That too is a hypnotic state.

Interestingly enough, the definition of the hypnotic states is described as “characterized by a degree of increased receptiveness and responsiveness in which inner experiential perceptions are given as much significance as is generally given only to external reality,” Encyclopedia Britannica.

These states of consciousness (some light, some deep) are examples of the hypnotic state. Our everyday life is full of moments when we are in this state and are common.

What does this mean?

It means that you have already been under hypnosis and guess what? You came out of the state just fine. You were not harmed and you probably felt pretty good afterwards, as well. This is because hypnosis puts individuals into a relaxed state where the subconscious mind can release any mental blocks the individual may have. We are more receptive and responsive to suggestions that can enhance our lives in this state. Isn’t that great?

Since you have already been in a hypnotic state, such as during your daily drive to work, it should reinforce that hypnosis is not scary. Nor is it a parlor trick meant to amuse spectators like the media has portrayed. The relaxed state that you have already experienced, can be further enhanced by a hypnotist and under his or her guidance, can help with a number of conditions such as insomnia, concerns such as lack of confidence, and bad habits such as overeating and smoking.

You Already have Experience with Hypnosis

If you recognize that you are not as happy as you could be, give the professionals at Freedom Hypnosis a try. Hypnosis is safe, effective, natural, and powerful. You already know that hypnosis can be an effective tool to getting the life you want. For more information or questions, please visit freedomhypnosisnyc.com; call (917) 300.1809; or email Craig at craig@freedomhypnosisnyc.com
[/av_textblock] 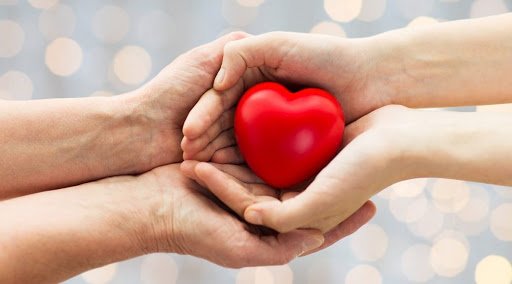 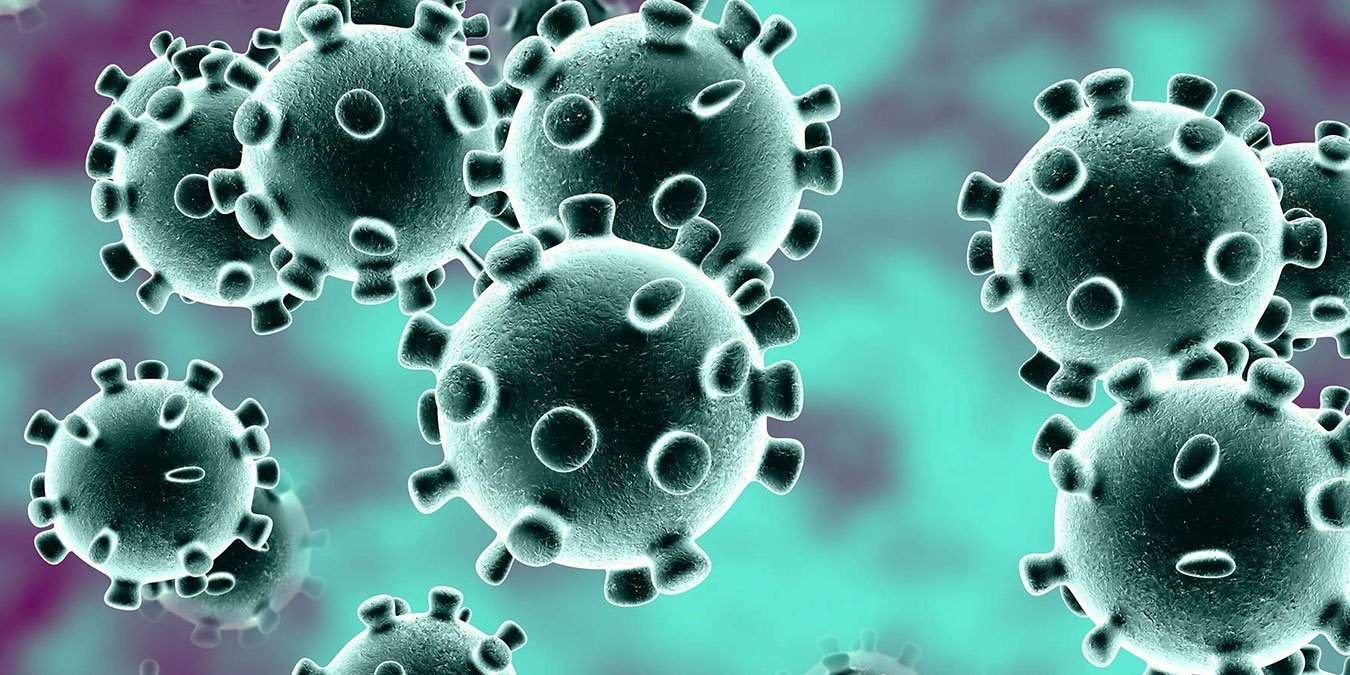 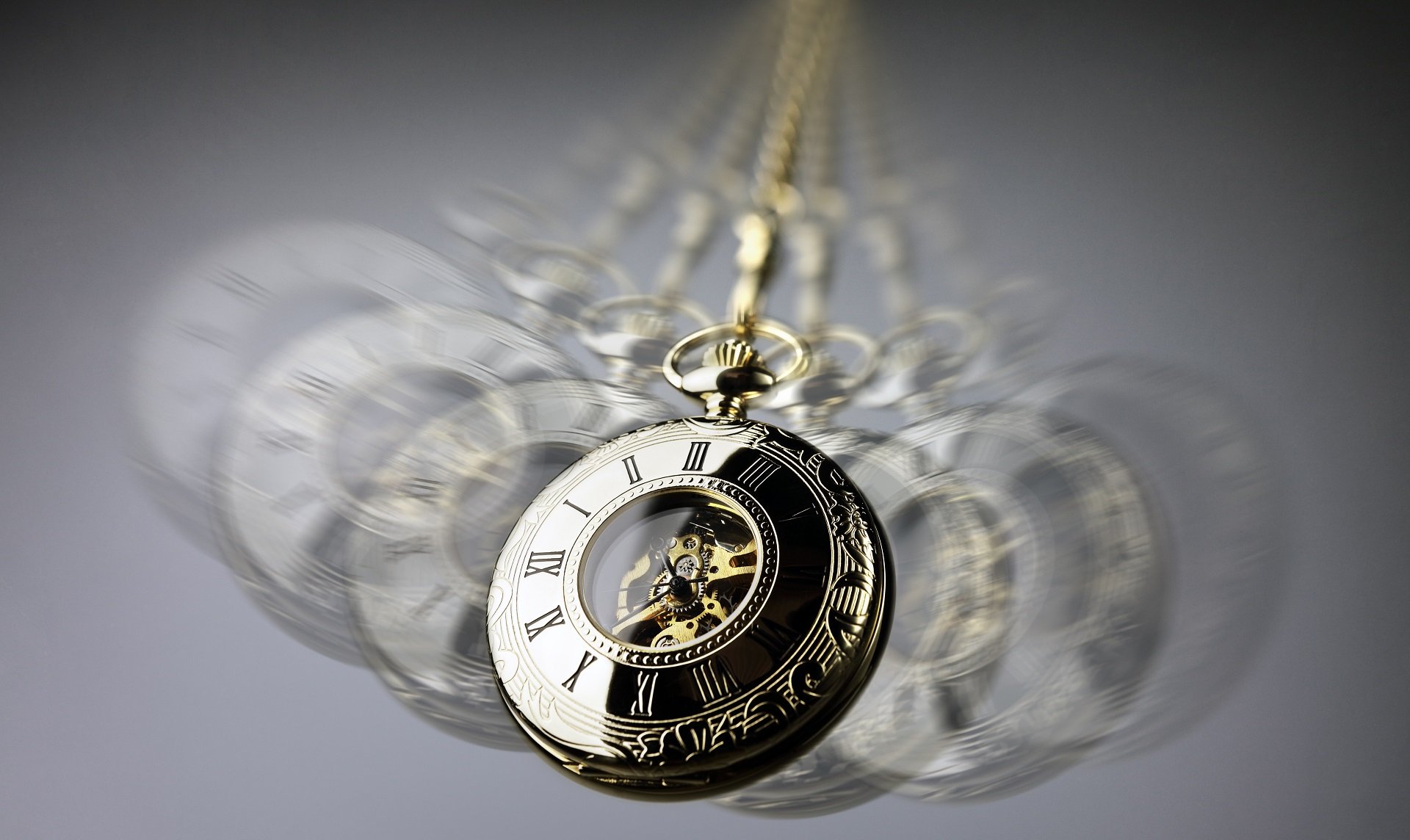 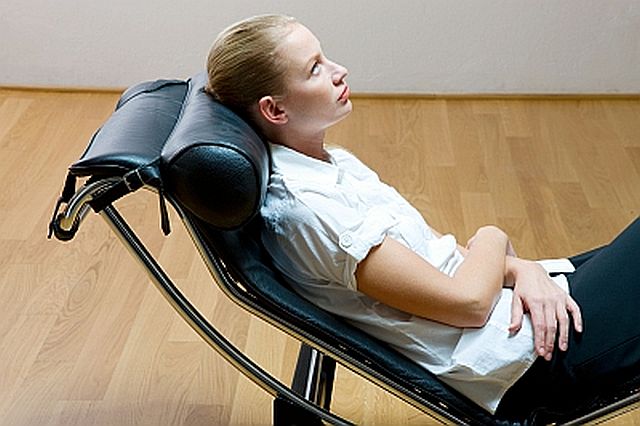 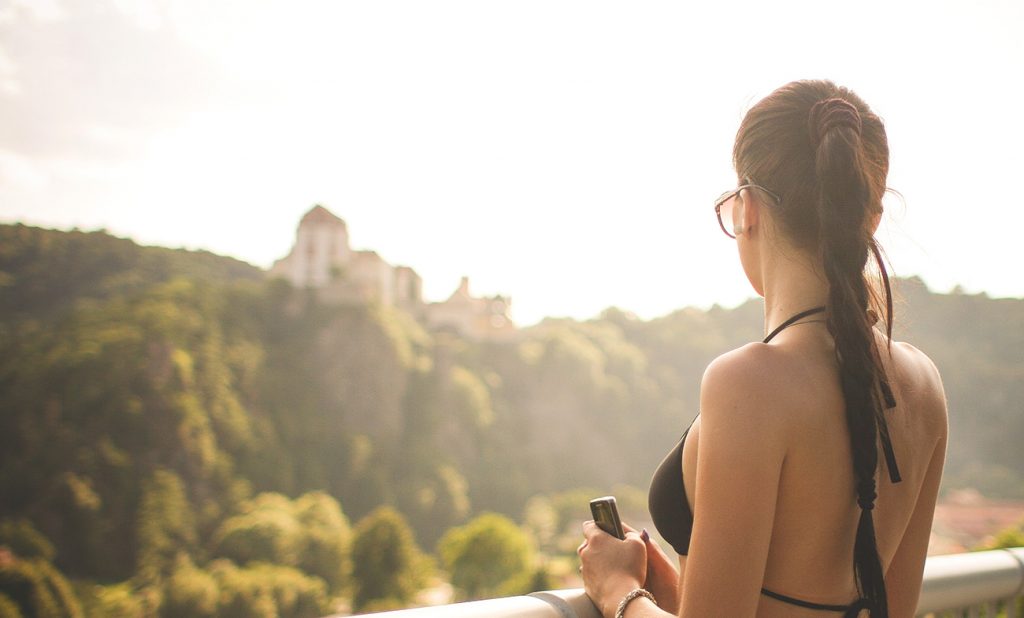 DISCLAIMER: Craig is not a doctor or therapist. Craig does not diagnose, prescribe or cure. He works with both the conscious and subconscious mind to help people make changes to their thinking, emotions, behaviors and reactions. Craig is a Certified Professional Hypnotist through both the National Guild of Hypnotists (NGH) as well as the International Certification Board of Clinical Hypnotherapy (ICBCH).
Copyright 2020 Freedom Hypnosis INC.