No doubt you have heard this little, somewhat mythical statement before; more adults fear public speaking than they do death. But is that really the case? 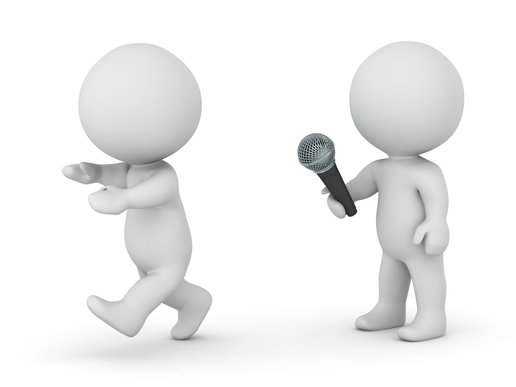 That myth actually sprung from the results of a study conducted way back in 1973 at the University of Nebraska. They discovered that of their study sample – which was made up of people from all walks of life – 41% of them admitted to a fear of public speaking while just 19% said that they specifically feared death. And a more recent Gallup poll came up with about the same results. 40% said that public speaking was a specific fear of theirs and it was the second most common fear cited, just a little bit behind a fear of snakes.

So yes, it seems that public speaking is a problem for a lot of people. This might be something that can be ‘lived with’ if the only time you are called upon to speak publicly is at your cousin’s wedding. But for some people being able to speak in public – and do so effectively – is a must if they want to get ahead in their careers.

This is where the services of a professional hypnotist can be very helpful.

Why Is Public Speaking So Scary?

Just why is the thought of speaking in front of a group of people so terrifying that you might have to consider hypnosis for public speaking. Especially when we speak to people all day, every day without much of a problem? 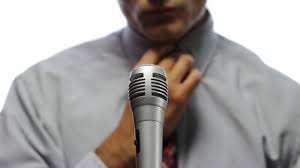 Part of the problem is that human beings have long been conditioned to seek approval, all the way back to the days when we lived in tribes and caves. We instinctively want to say all the right things that will gain us the acceptance we crave.

When speaking in small groups we can make use of body language interpretation to gauge the general response and direct conversation makes it clear how ‘well’ something being said is ‘going down.’

Public speaking is very different. Those reactions can’t be gauged so the primal fear of rejection sets in. This often leads to anxiety and even panic and the fear that speaking in public will go wrong can become a self-fulfilling prophecy as all of that leads the speaker to ‘fluff’ their lines.

So how can hypnotherapy help, especially if these fears are so deeply rooted in many people’s psyche?

During a hypnosis session to help you overcome a fear of public speaking you are guided to a mental state that is very relaxed and yet still very aware. This allows access to an area of the brain that is often overridden by the critical mind; your subconscious.

That area of the mind is more receptive to new information. By making use of various hypnotherapy techniques they will be able to start ‘updating’ how your subconscious feels about public speaking. This will allow you to become more confident as a speaker in the ‘real world’.

Hypnosis is a safe process. You are in control the entire time. During this pandemic, Freedom Hypnosis conducts online hypnosis sessions. You can check if this is for you by our free strategy call. Book one today. 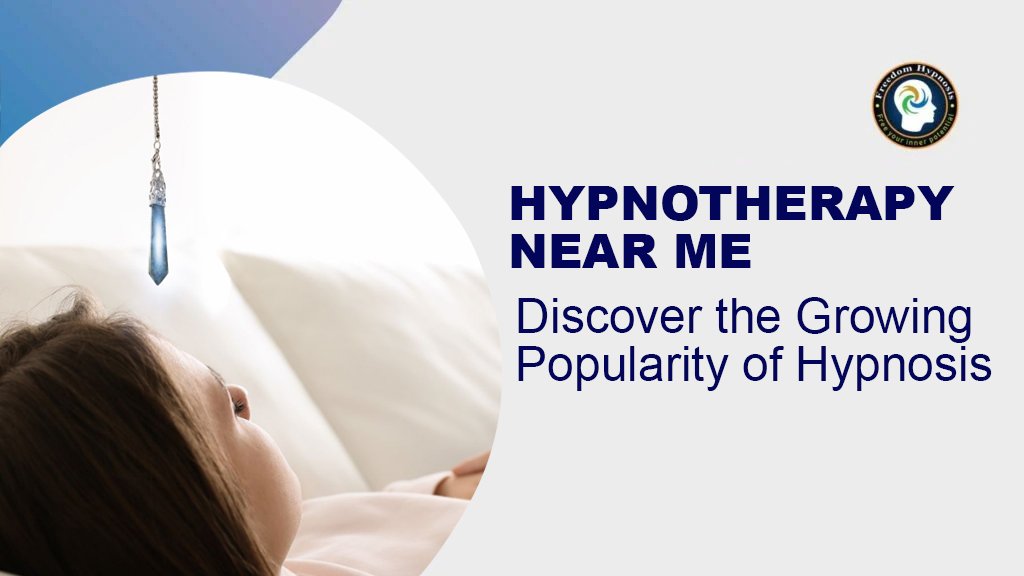 Hypnotherapy Near Me – Discover the Growing Popularity of Hypnosis 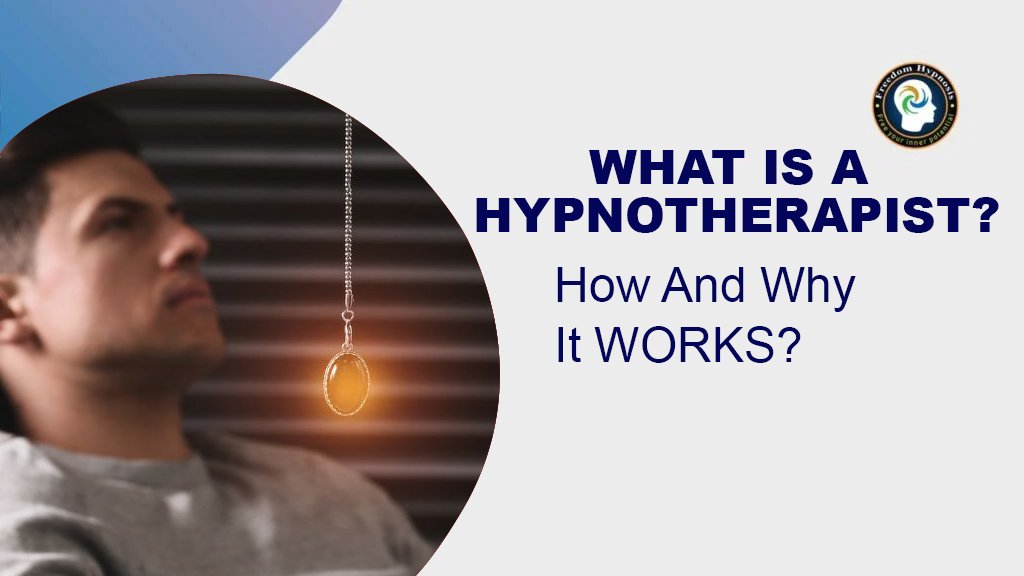 What Is A Hypnotherapist? How And Why It WORKS? 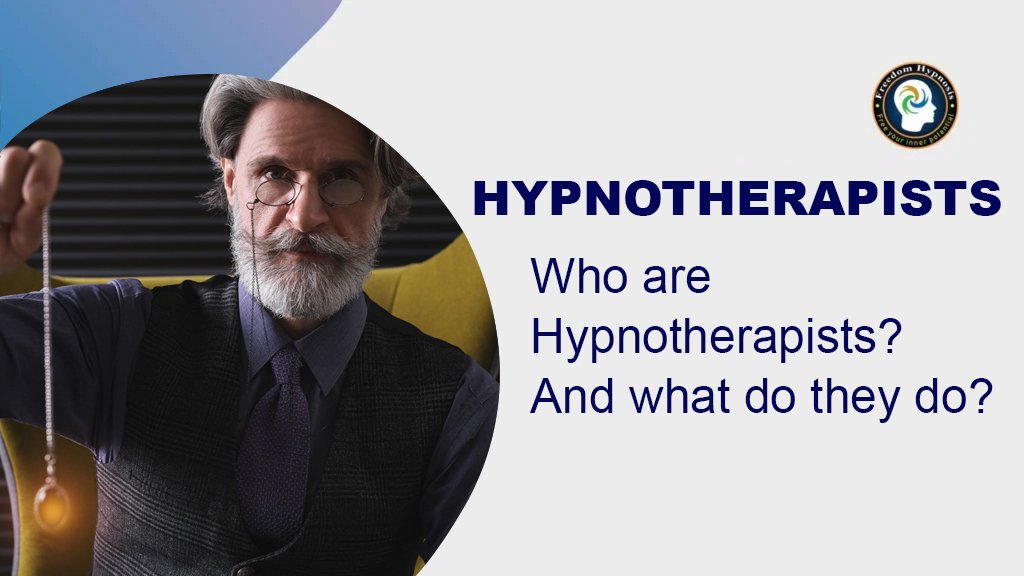 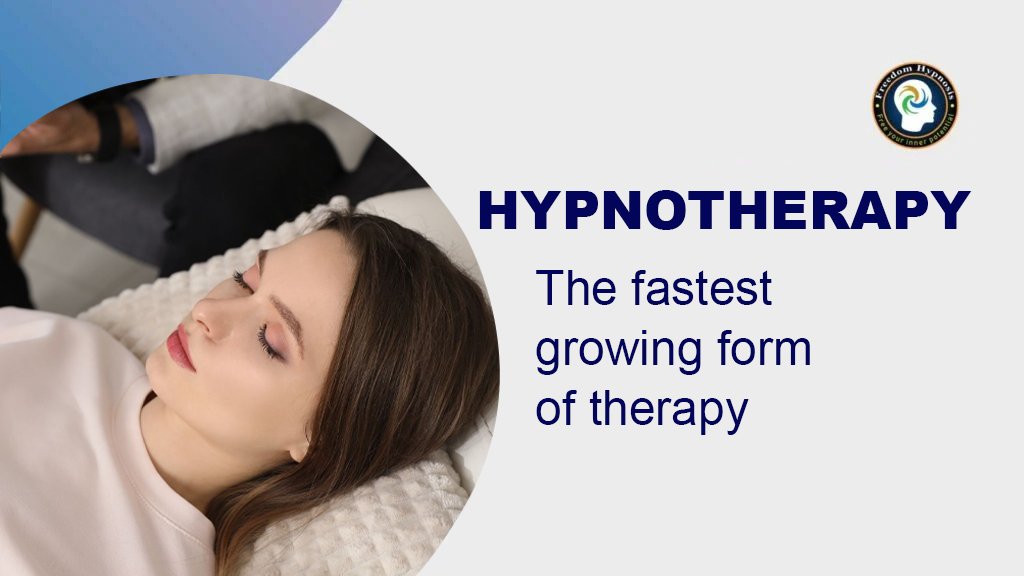 Hypnotherapy – the fastest growing form of therapy for good reason 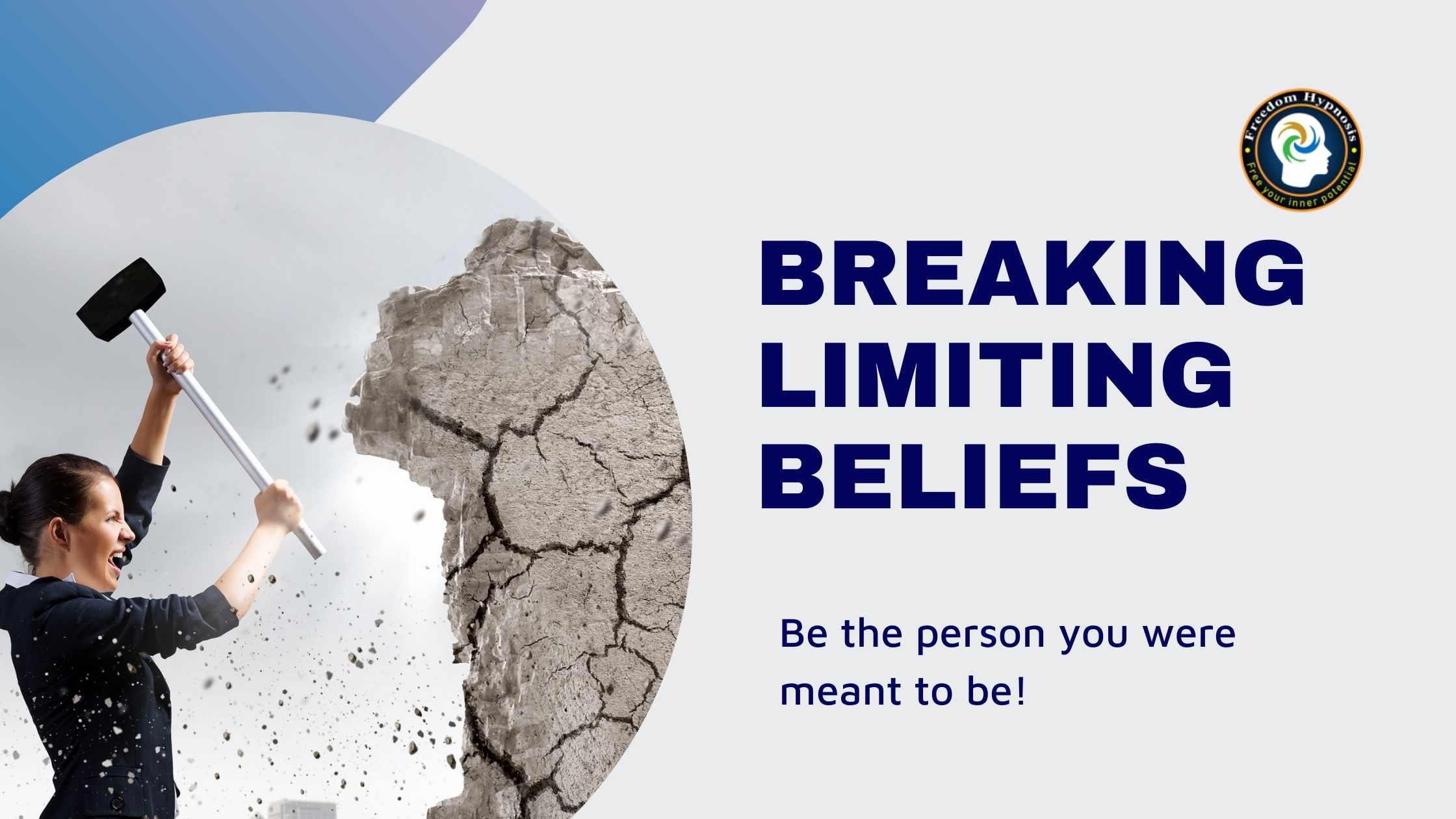 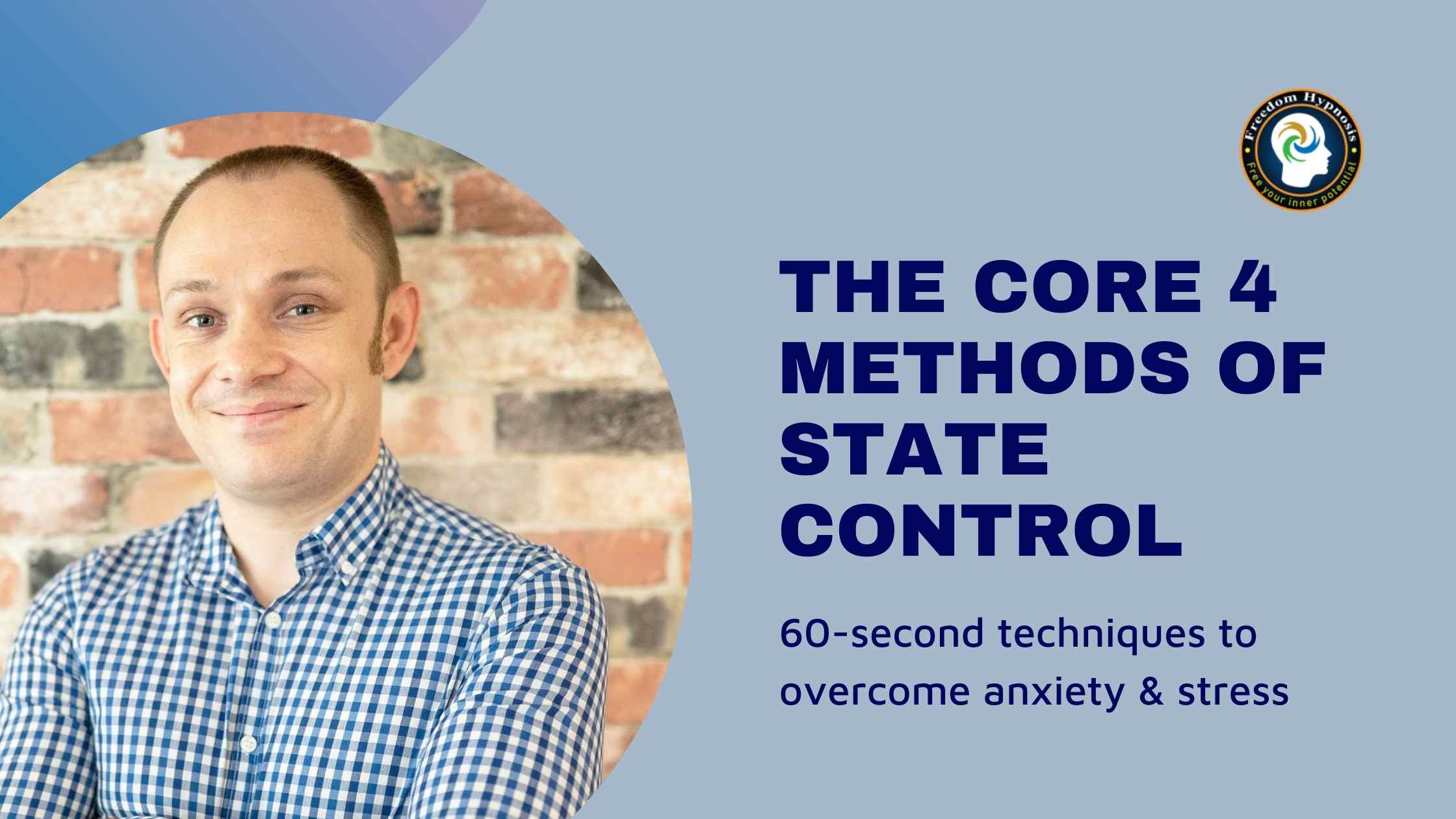 Introducing a 60-second Technique to Overcome Stress and Anxiety 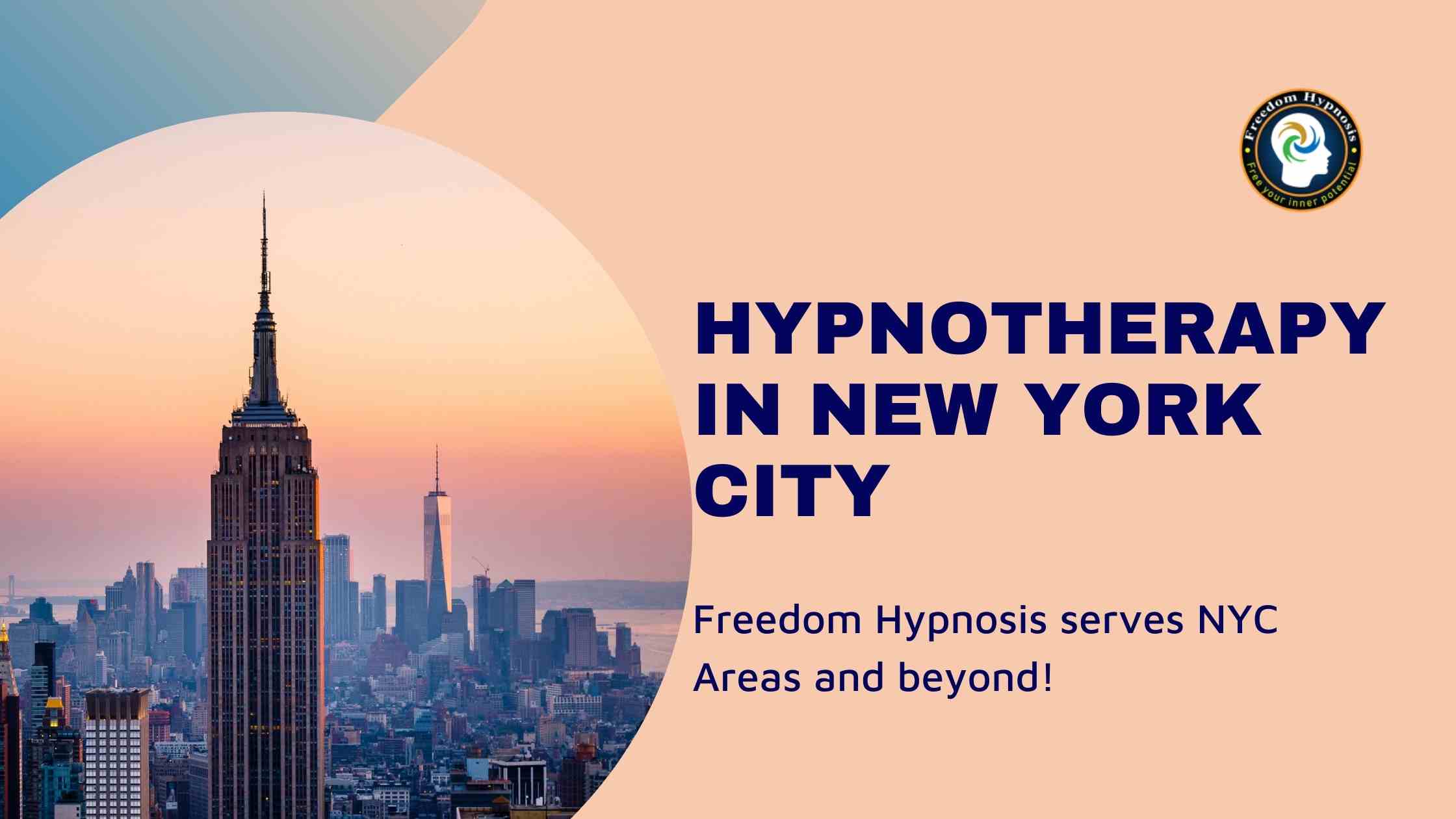 Where can you get hypnotherapy in NYC? 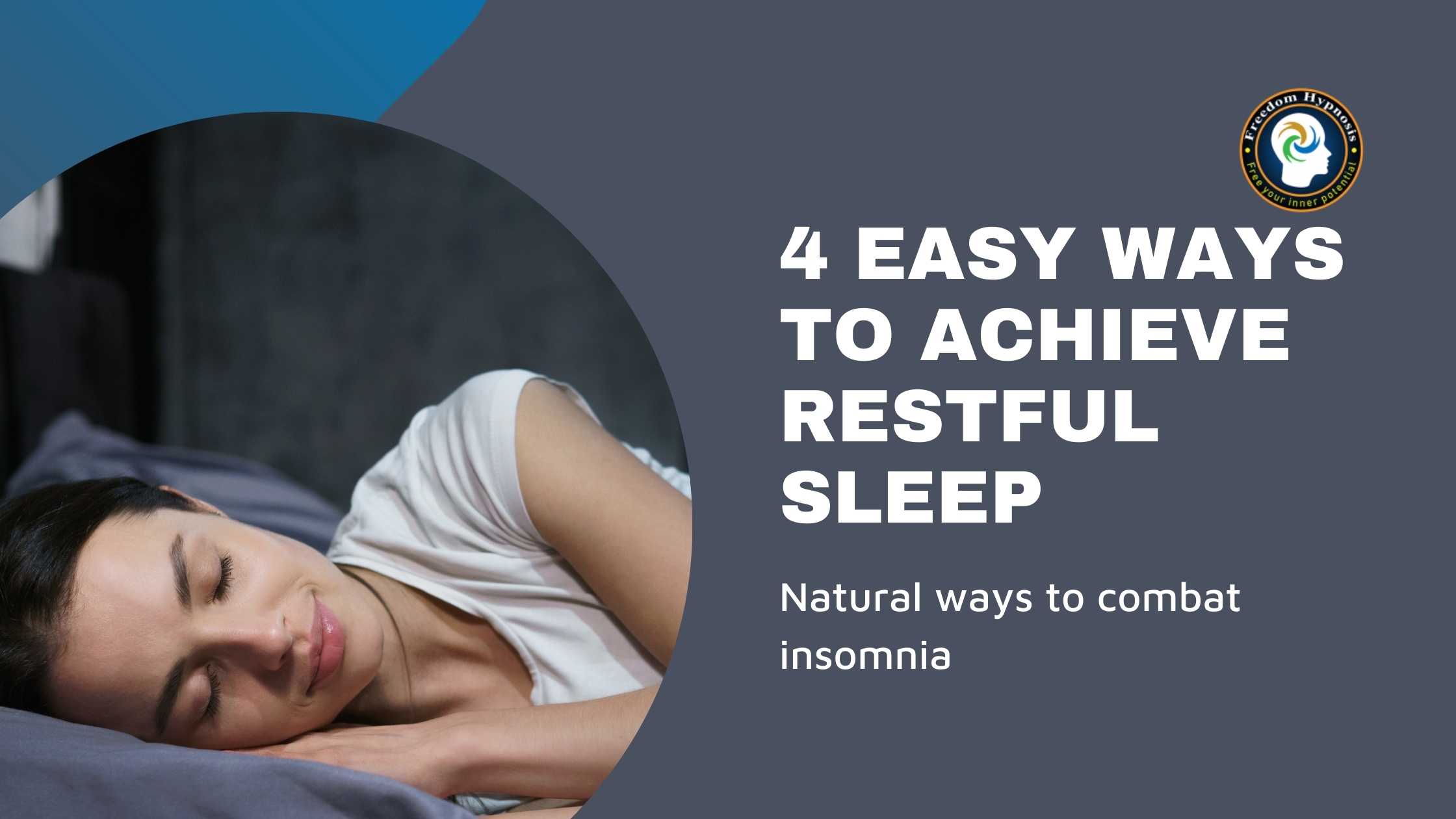 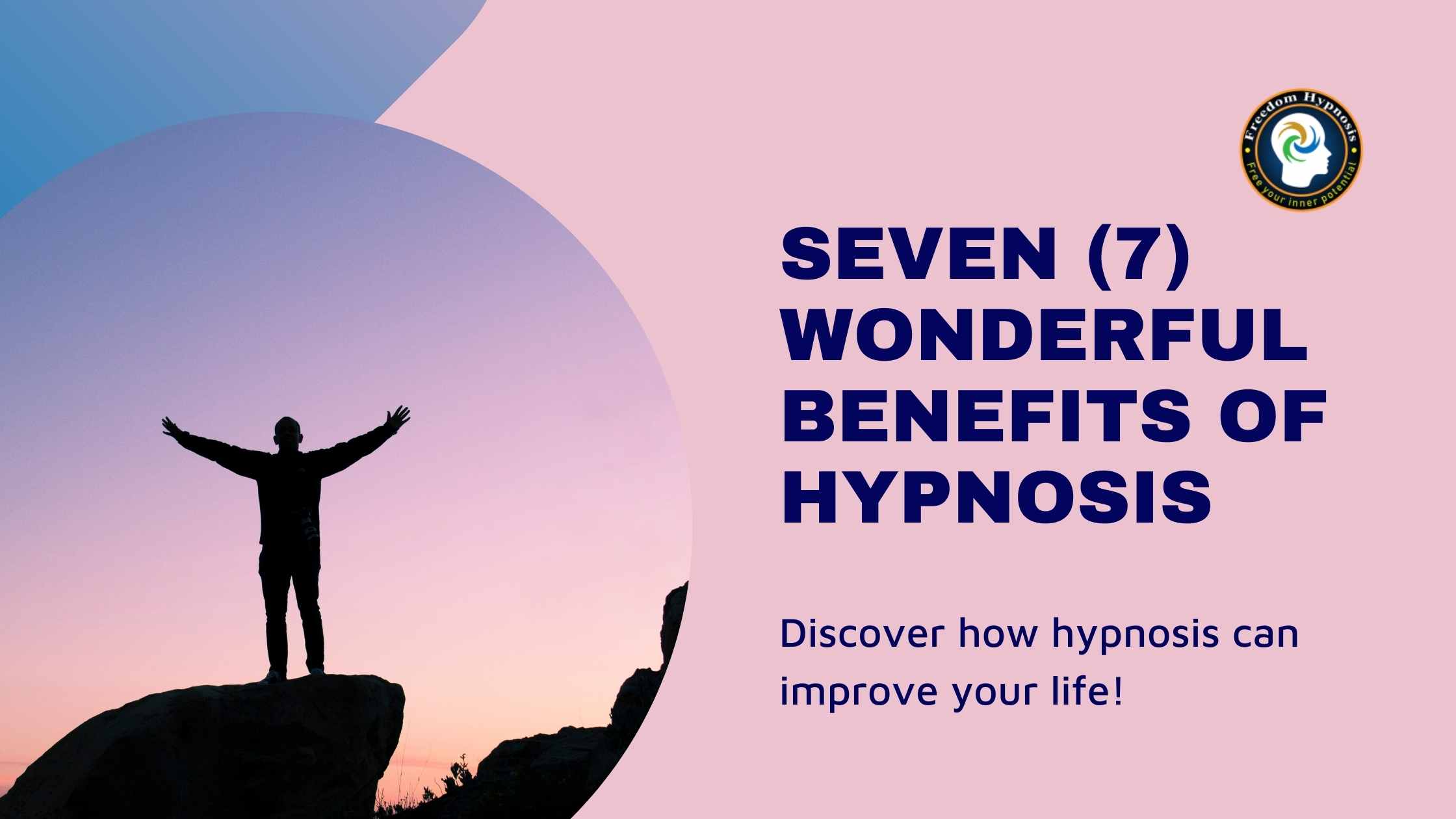 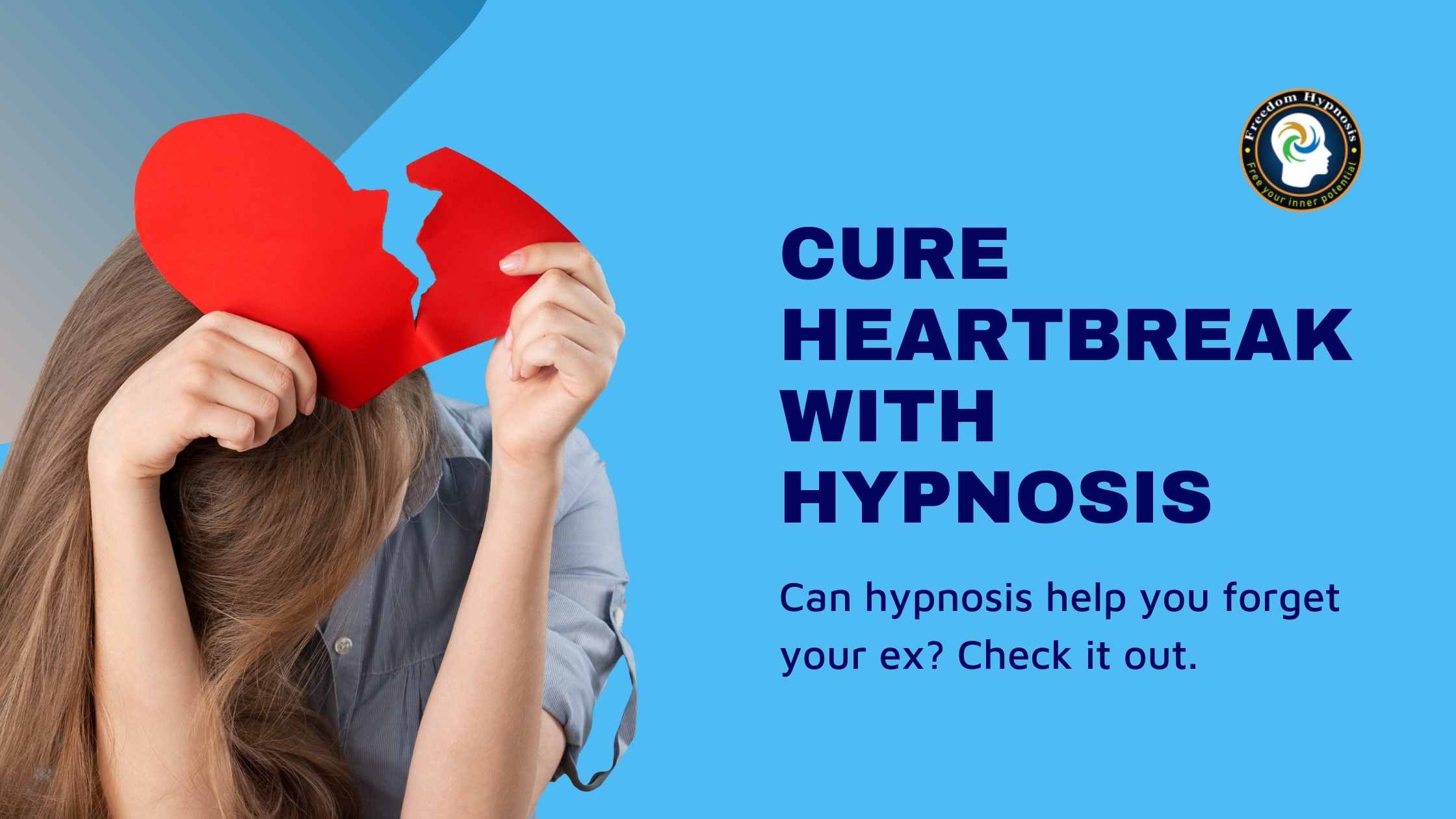 Feeling Heartbroken? Use Hypnosis to Forget Someone